You are here: HomenextPeoplenextMichael Dwyer (a song about his escape from St. Kevin's Bed)

Michael Dwyer (a song about his escape from St. Kevin's Bed) 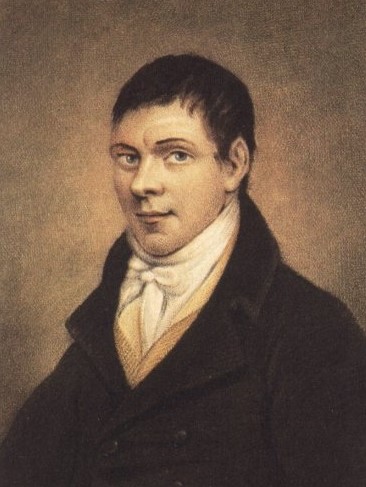 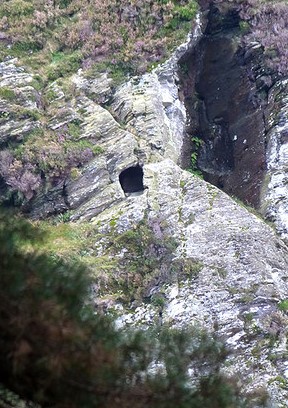 The following song is taken from the Dúchas Schools’ Collection.

To  view the original text and transcriptions please click here.

The following song was taken down from Mrs Molyneux, Rustyduff, Knockanargan, who was formerly a Miss Dwyer, Slieveray, (sic – Slievereagh) Rathdangan, Co Wicklow. She is a young woman, and heard this song from her mother.

She remarked to me that Whelans of Carrignameela, and Dwyers of Slieveray are the only families having this song about Dwyer.
_____________________

He fought for life at Glendalough,
Where-in these lines shall tell
Where at his hand two soldiers
And a base informer fell

A flash of fire, a puff of smoke
Came from the rock, outside report
Rang out and instantly
The traitor was shot dead

His enemies, to capture him
One effort more did make
And from a neighbouring wood, close by
Some timber they conveyed

Unknown (recorded as part of the Schools Collection, Dúchas)