You are here: HomenextTopicsnextNaturenextFlora in the Wicklow Mountains National Park 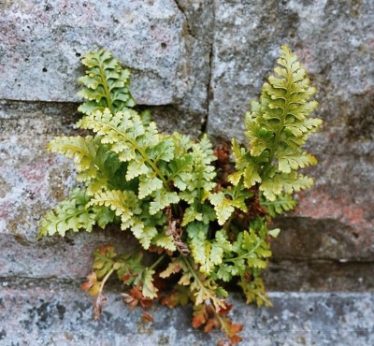 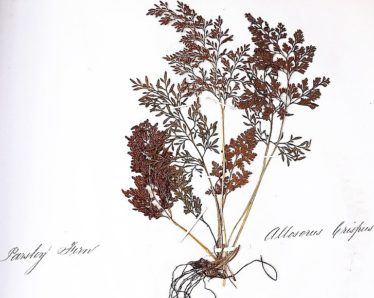 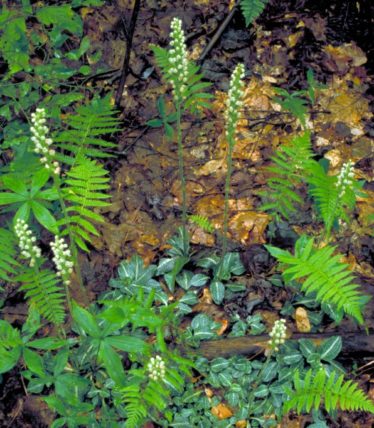 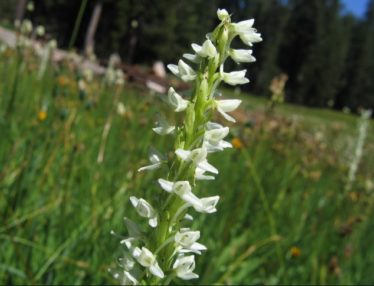 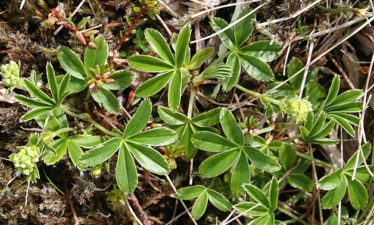 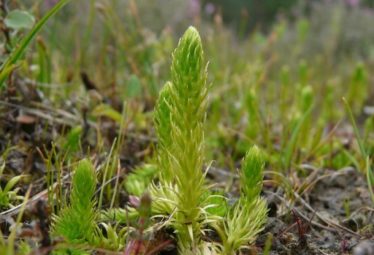 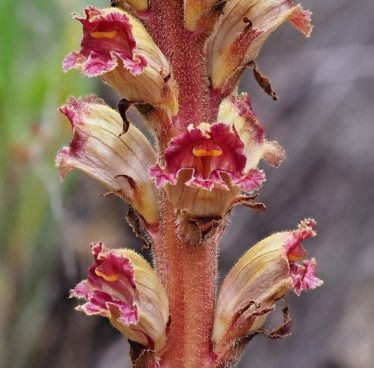 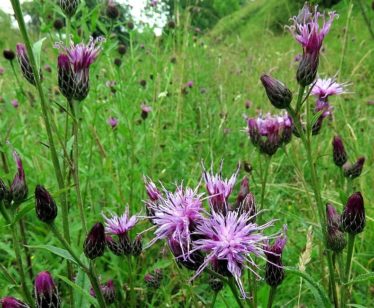 The flora composition of the Park and Ireland can be traced back 10,000 years to the end of the Ice Age.

As the climate changed and became warmer, the huge ice sheets covering the country gradually melted. As a result, sea level rose and Ireland became an island, separate from Britain and mainland Europe. This isolation of Ireland effectively restricted any further natural migration of plants to this country, and left us with over 10,000 different species of flowering plants and ferns.

Over subsequent years, human activities have caused about 300 more species of flowering plants to become naturalised. Some of these non-natives arrived here accidentally, possibly in the manure of imported livestock or mixed up in the seed of imported cereals and foodstuffs. Many others were brought here as attractive garden specimens, and have since managed to escape and thrive in the wild.

Down through the years botanists have identified and recorded more than 800 different plant species in County Wicklow. This diversity includes many rare species and is due to the varied landscape within the area.

The Park consists of over 20,000 hectares of assorted habitats, from mountains to blanket bog and upland heath, broadleaved woodland, conifer plantations, lakes, rivers and streams. Each of these habitats contains specific communities of plants, which have evolved and adapted to the conditions within the habitat. To learn more about the habitats and their associated flora see our habitat pages.

For the identification of wildflowers throughout Ireland, we can recommend www.wildflowersofireland.net.

There are eight plants recorded in the Park which are considered at risk. They are listed below along with their status according to the Red Data Book and also if the plant is protected under the Flora Protection Order 1999.

A small fern that grows on banks and walls near the south and east coasts. It has been recorded at 12 sites nationwide, but only at three since 1970, two of which are in Wicklow.

This fern grows in rocky and stony places in mountainous areas of the north and east of the country. There have been nine records in the past, but only three recent ones.

This orchid grows in upland pastures and heaths. In the past it was recorded in 23 counties, however, only seven records are post 1970.

This orchid grows in wet bogs, on tufts of Sphagnum moss. The species has suffered a decline and Curtis & McGough (1985) considered it to be one of the two most threatened European vascular plants found in Ireland.

This plant is found on mountain cliffs in Wicklow and Kerry. It has been recorded at three Irish sites and one of these is within the Park.

This moss has been recorded at 22 Irish sites, but only eight since 1970. It was last recorded in the Park area in 1920.

A species that parasitises the roots of Gorse and Broom. It was once frequent near the south and east coasts, however, it is now very rare. It has been recorded in seven sites since 1970 and two of these are in Wicklow.

An alpine species that grows on mountain ledges and cliffs above 300m, mainly in the western half of the country. It has only been recorded in 10 Irish sites since 1970.

Note: If you should see any of the above elusive plants, do not pick them. Please notify a Park ranger of their exact location.