You are here: HomenextTopicsnextNaturenextGeology in the Wicklow Mountains National Park 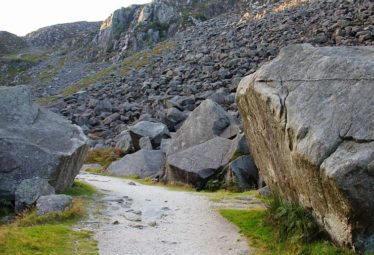 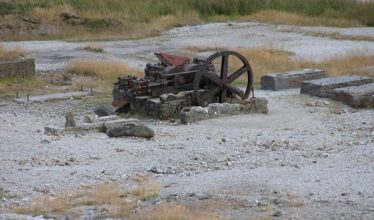 zoom
Mine Workings in Glendalough 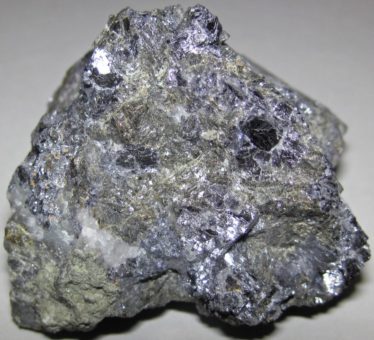 The Wicklow Mountains are famous for its granite rock which has been quarried for centuries.

This section explains how a rock that only forms underground is now exposed throughout the mountains.

Formation of the Wicklow Mountains

500 million years ago Ireland as we know it didn’t exist. The land that would form Ireland lay deep beneath a tropical sea, known as the Iapetus Ocean, a predecessor to the Atlantic Ocean. Landslides and volcanic eruptions deposited mud and sand along the ocean floor, building up huge volumes of material. Immense weight was exerted on the lower levels of these deposits compressing it into rock, forming mudstones and sandstones (types of sedimentary rock).

420 million years ago, when the continental plates of North America and Europe collided, the land beneath the sea buckled upward. The land rose out of sea, forming the Wicklow Mountains. During this collision, great heat and stress was exerted upon the mud and sandstones, baking them into new rocks of slates, schists and quartzites (types of metamorphic rock). The molten layer of the earth’s crust (magma) was forced upward, cooling slowly beneath the metamorphic rock to form granite (a type of igneous rock). This slow cooling gives granite its typical large crystals which are visible to the naked eye.

Millennia of tropical storms and ice sheets have eroded away much of the slates, schists and quartzites which covered over the granite. The granite that was once deeply buried became exposed. The erosive forces of ice, wind and water shaped the new mountains over time into the rounded hills we have today.

Lugnaquilla and Scarr Mountain are among the few places where some of the original schist remains on top. Schists still surround the central granite core of the mountains on all sides. The geological divide between granite and schist is clearly visible in places like Glendalough where coarse granite boulder scree suddenly gives way to smoother shiny schist.

The Wicklow Mountains are part of a larger granitic mass, which extends all the way from Dun Laoghaire to New Ross, forming the largest mass of granite(batholith) in northwestern Europe.

Mining for lead and other minerals such as zinc and silver was a major industry in the Wicklow Mountains. The formation of these minerals is tied in with the process of granite and schist formation.

The point where the schists and granite were forming side by side would have been a superheated soup of minerals. Quartz rock formed between the granite and schist and minerals gathered in veins within the quartz. In the Wicklow Mountains lead and zinc were the main ores deposited.