You are here: HomenextTopicsnextNaturenextHabitats in the Wicklow Mountains National Park 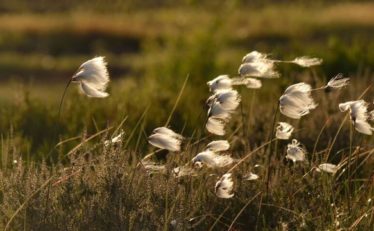 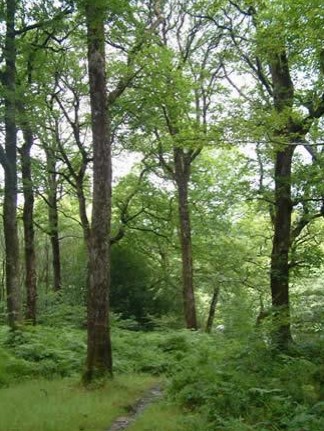 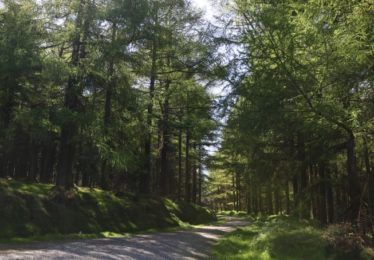 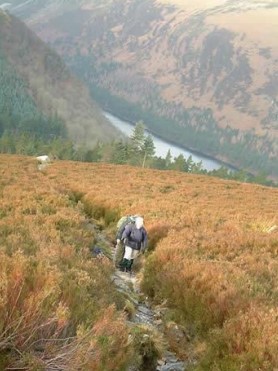 zoom
Upland Grassland and Heath
Courtesy of the NPWS 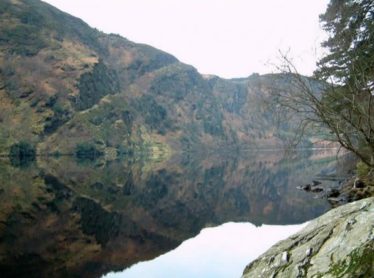 zoom
Lakes and Rivers
Courtesy of the NPWS 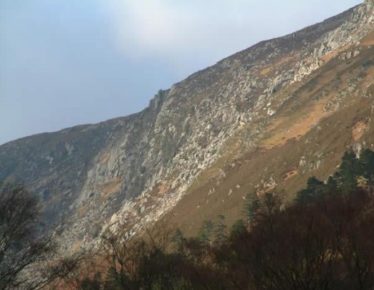 zoom
Exposed Rocky Areas and Scree
Courtesy of the NPWS

Within the Park, there is a great diversity of habitats with blanket bog, heath and upland grassland being the most dominant. The Park also contains important woodlands such as semi-natural oakwoods and pine plantations.

Other important habitats include glaciated corrie lakes and valleys, river valleys and streams and exposed rock and scree. Many of the habitats within the Park are important on a European level and the Park has been designated a Special Area of Conservation as a result. It is the aim of the Park to protect and conserve these habitats for our wildlife, whilst enabling the public to benefit from and appreciate our natural heritage.

Liffey Head Bog near Kippure, is the best example of an actively growing blanket bog in the east of Ireland.There are rare and protected plant species to be found here. This area is not only of national importance but also of European significance.

The deciduous woodlands within the Park are of important conservation value as there are very few native woodlands left in Ireland. The main area of deciduous oakwood within the Park is the Glendalough/Derrybawn area with the dominant tree being Sessile Oak and the understorey comprising of other native trees such as Holly, Rowan, Ash and Hazel.

The Scots Pine woodland at the Upper Lake in Glendalough and Coronation Plantation near Kippure is valuable habitat for our native Red Squirrel. Commercial plantations adjacent to the Park also have a limited conservation value.

Most of the lower mountain slopes and river valleys in the Wicklow uplands tend to be wet or dry heath and grassland, making this the dominant habitat in the Park. Specialised mosses, lichens and sedges grow in these areas.